Schedule a demoLogin to Abstra Cloud 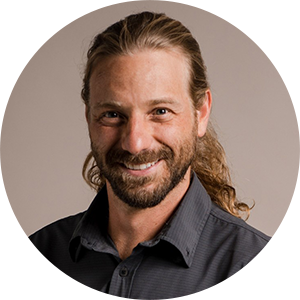 Founder Martin had a tough situation at his hands. His blueprint-generating software company TangoBuilder was picking up traction, with architects knocking on their door for projects - but sending out proposals was slowing them down.

Weary of the hours of repetitive, manual work piling up, Martin created a Python script that pulled client information from Salesforce and used it to generate a proposal. But only he knew how to run Python, so the whole sales process depended on him, sucking up the team’s agility and his precious, expensive time.

With growing pains at his doorstep, his options were:

Install Python onto a sales rep’s machine, set up an identical environment and teach them coding 101: how an IDE works, how to run a script, how to debug it, etc.

But… that’s more than a whole bootcamp right there. And the learning curve would mean a couple of faulty proposals could be sent out to clients 😨

Dive deep in developing a high-code app: go through a design process, weeks of coding the UI and fixing up authentication, hosting, and much more.

As if 🧐 The dev team was way too wrapped up with shipping essential main product features to build this internal app for the sales team.

Smart Forms for the win. In 30 minutes, Martin was able to generate a slick, user-friendly web app, so sales reps could create proposals with a click of a button. Zero need for training or dev knowledge - the whole team and any future newcomer can run it easily, as many times as needed.

Finally, the founder could unclench knowing the automation meant error-free proposals forever, eliminating an operational risk of thousands of dollars. Integration with Salesforce worked like a charm, and the team thrived with autonomy.

"It took me half an hour to go from script to a deployed proposal generator app my team can use.

Not only can they manage on their own, but the entire process is now automatic and mistake-proof." 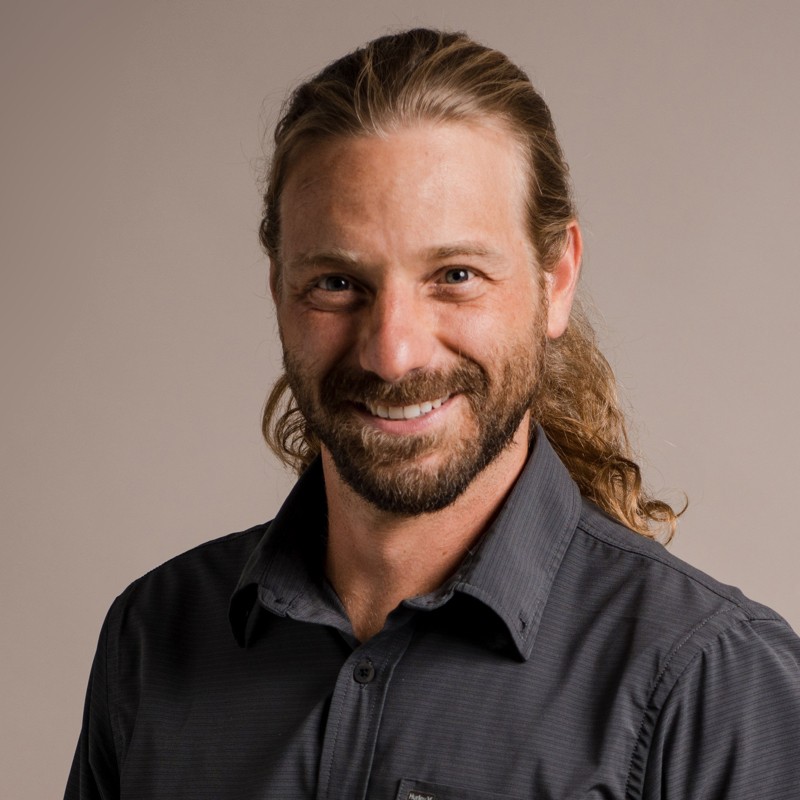 All it took Martin was 30min to set up his Smart Form - less than that pointless meeting you had today.